Do Yourself A Favour And Stop Trying

I'm sure you are all familiar with the old saying: "When at first you don't succeed try, try, try again".  In my time as a teacher I must have said it a million times without realising that I was doing the person involved a huge disservice.

How many times have you "tried" to lose weight, give up smoking, get fit, be more positive or assertive? How often have you failed?

Of course the word in itself has no power to keep us stuck but the reality is that when we think about trying it creates a sense of momentum and effort but it has the capacity to leave us wafting  about and going nowhere.

Let me demonstrate. Choose an item , a pen, mug anything that you can move will do.

Try and move it. Really try!!

You will find that you haven't tried to move it you have either left it exactly where it is or you have actually moved it.

I use this simple exercise with clients who wish to achieve something but have so far failed. They often say I've tried this and that, may say they have tried everything.  My observation is that by using the word "tried" they have allowed themselves to feel powerless, stuck in the No Mans Land between wanting and achieving. It gives us permission to fail.

That may sound really harsh but I've noticed a consistent pattern where people have found it difficult to change something they say they really want to do. I'm not talking about one or two instances but in many hundreds of people I've helped over the years.  The good news is that when people realise they are caught in the "trying" trap and choose to look at things differently they are able to achieve far greater levels of success and do it consistently.  In the first instance the simple act of shifting their language changes things energetically. Their mindset is very different and as a result so is the outcome.

In the first instance you don't actually need to know exactly how you are going to create the success. Having the clear intention that you will succeed and that you are prepared to do what it takes to create that success is a very powerful starting point.

Time and time again my clients have proved to themselves that they can succeed once they escape the trying trap and so can you! 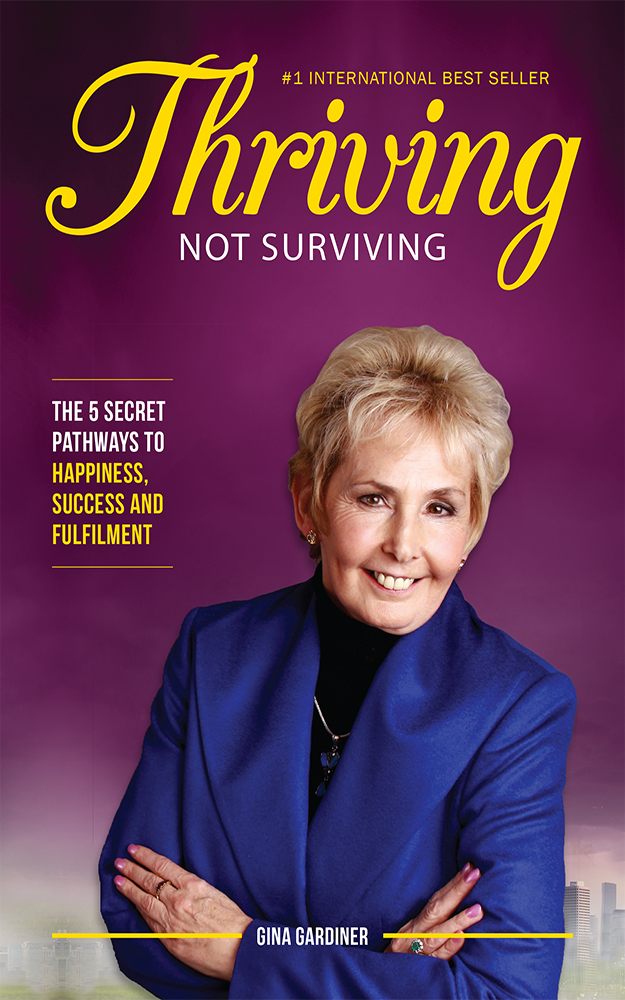 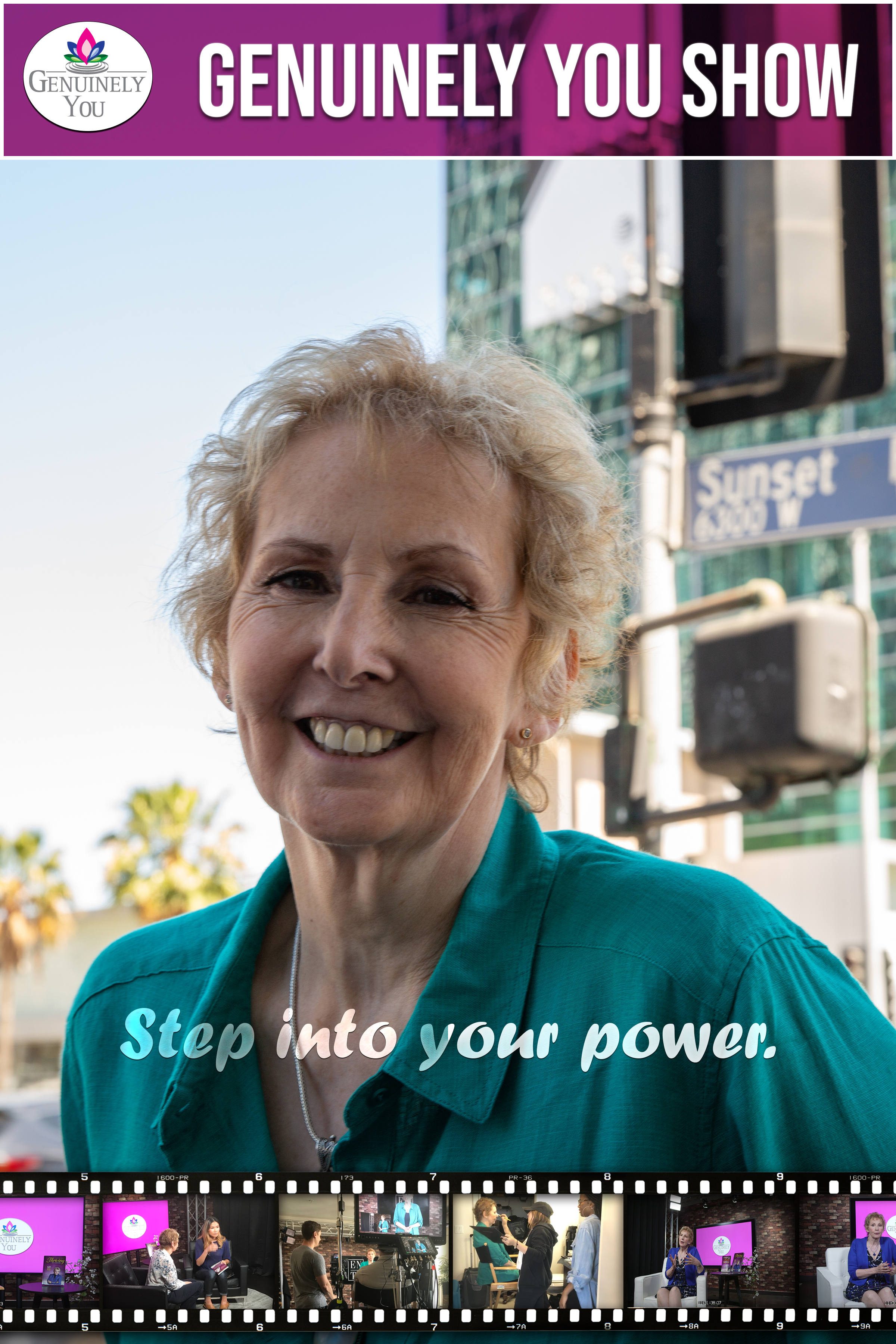